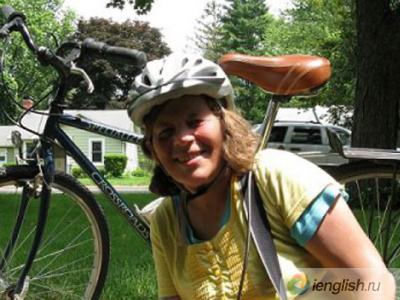 Lynne is a professional teacher. She worked as a substitute teacher for several different school districts in Indiana, Oregon and Colorado, USA and has a four-year degree that included a lot of biology. She often taught English as a second language and science. She’s a very diverse personality. During the lessons her students also get the background of her interest in health and nature. She’s actually interested in pre-historic people. Studying with Lynne is sometimes like traveling the U.S. Lynne’s had a small business doing wall papering and painting in people's homes for several years. On Tuesdays she often reads Science Edition from the New York Times newspaper. At present she’s doing a driving job to keep up with new discoveries.